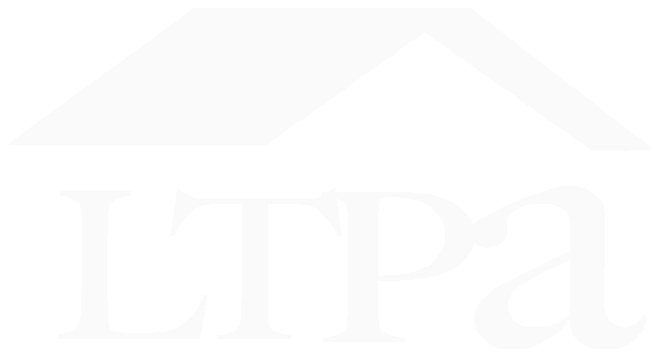 Direct selling companies offer in Europe permanent employment to over 26,000 people and 76% of the products they sell are manufactured in Europe. 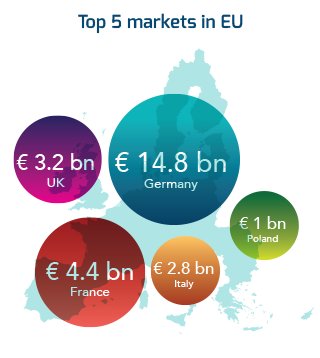 Direct selling is a large and growing sector. The volume of direct sales in the world over the past decade has shown steady growth.

According to the World Federation of Direct Sellers’ Associations (WFDSA) in 2018, the worldwide retail sales of direct selling companies amounted to 192.9 billion $ (excluding VAT), meanwhile the number of direct sellers exceeded 118 million persons. 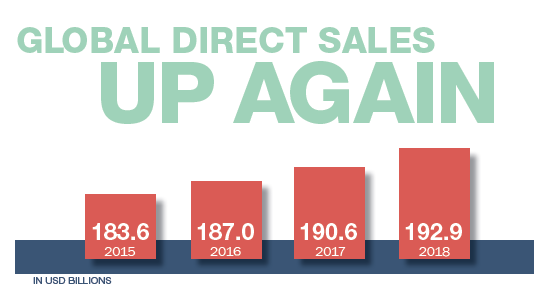